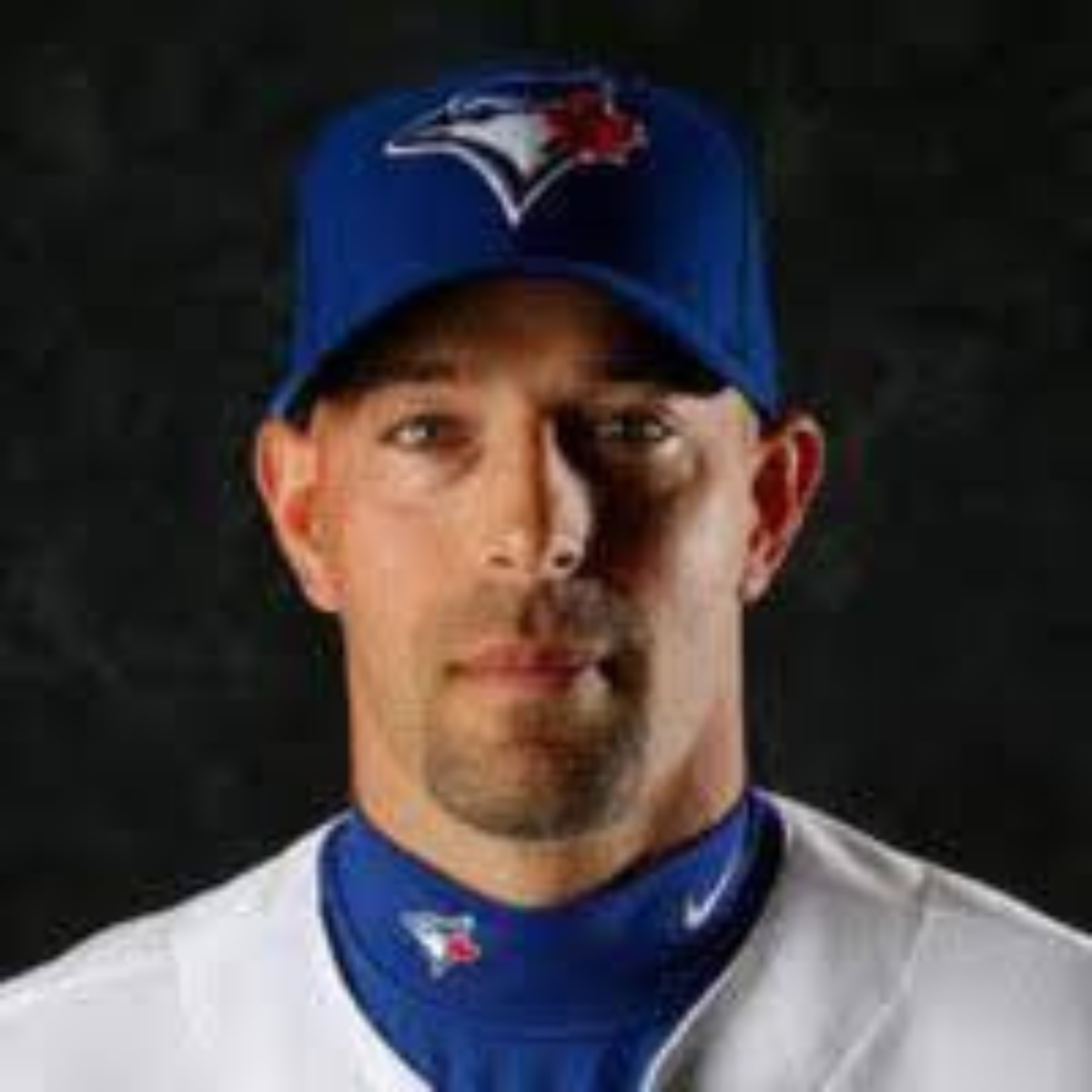 Signed with Penn State University out of high school, then to Rice University. Reached the College World Series twice, winning the National Championship his senior year.  Inducted into Cape Cod Collegiate League Hall of Fame. Drafted in the first round of the 2003 MLB Draft by the San Francisco Giants. 10 MLB seasons, he retired in 2018 to take a Player Development job with the Toronto Blue Jays. Worked for 3 years as the Toronto Blue Jays Coordinator of Player Development and Rehab Pitching Coordinator.

Our origins date back to 1969, making us one of the oldest clubs in the nation.

Our reputation creates opportunities and opens doors for our athletes.

We take the field with confidence and swag.