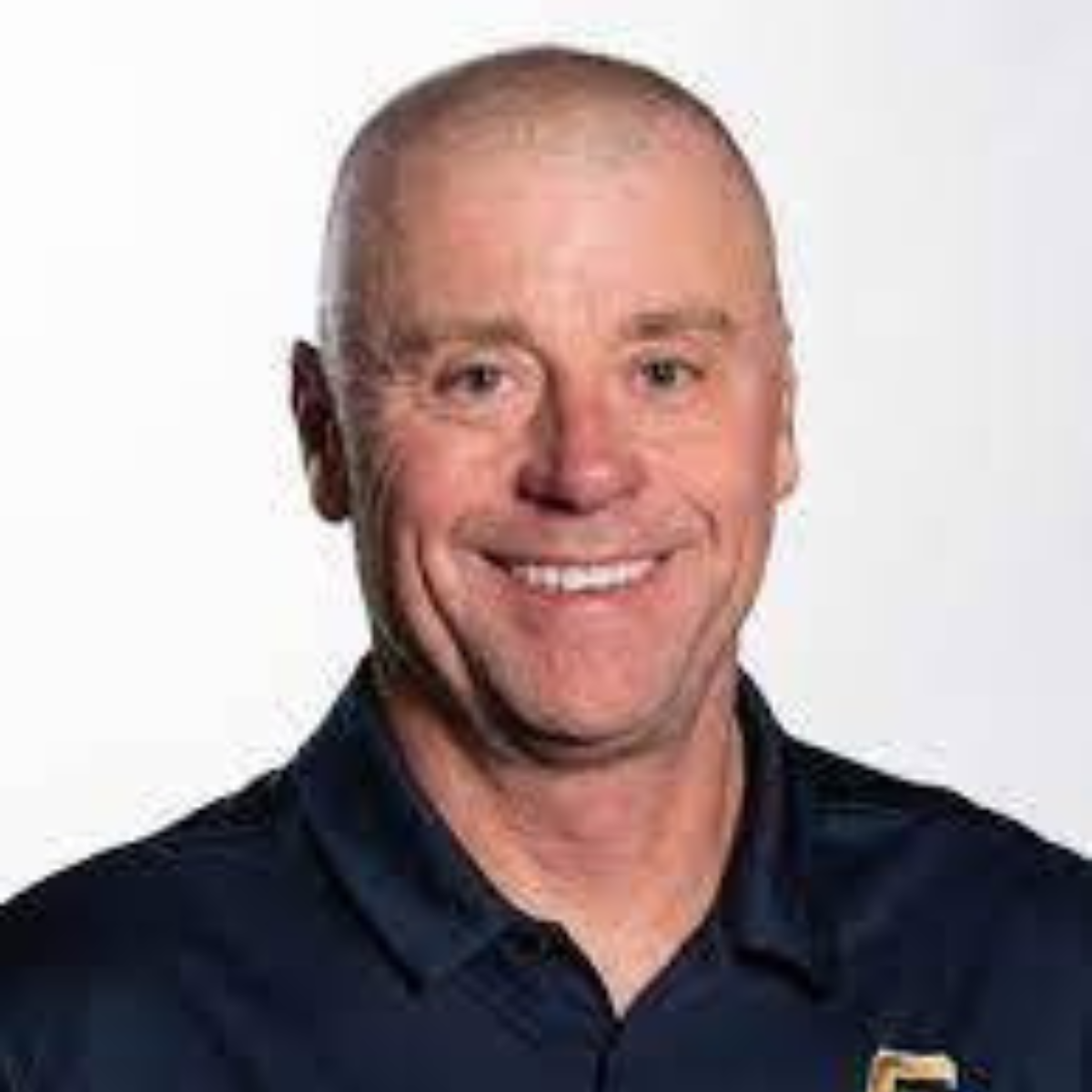 Advisor on the mental game at Focused Fire

Head coach of the George Fox baseball team from 2008 until his retirement in 2019, posted 9 winning seasons, advanced to 2 NCAA Division III Tournaments, won an NWC title, landed 4 top-30 national rankings, and finished as the second-winningest coach in program history.  NWC Coach of the Year in 2009. 2003-2007 George Fox assistant and infielders coach. Promoted to associate head coach in 2005 before taking over the head job in 2008.

Current advisor on the mental game at Focused Fire.

Our origins date back to 1969, making us one of the oldest clubs in the nation.

Our reputation creates opportunities and opens doors for our athletes.

We take the field with confidence and swag.